Bible Study and Teaching on Satan 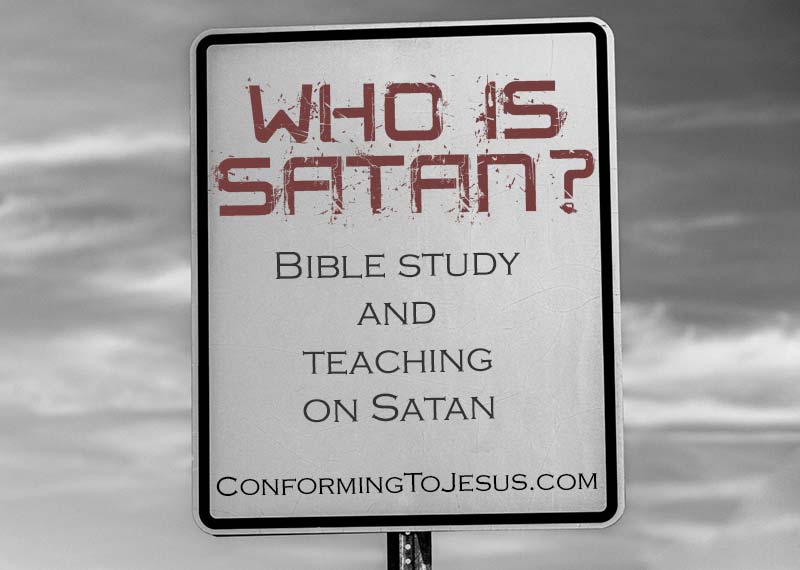 The idea that satan is a being, a fallen angel or cherubim, and that he has horns and a tail comes from the catholic church and medieval catholic themed iconography and imagery that have become part of traditional lore, pseudo-Christian teachings and collective beliefs for centuries…but it is not Biblical Truth!

The word "satan" in Hebrew literally means "enemy, opposer or adversary", but it does not refer to the great enemy of God as a specific being, fallen angel or character.

In the Old Testament it is never used as a proper personal noun and that is because there is no such a thing as a character named satan in the Bible.

In the Hebrew of the Old Testament the word for satan is always "ha-satan", where "ha" means "the" and "satan" means "enemy"; therefore when we see "ha-satan" we know that it cannot be a proper personal noun because of the definite article.

In Biblical theology in its Ancient Near East context it refers to an office or role.

There are a few places where "satan" is not found with definite article, but in all those passages it is referred to the Angel of the Lord functioning as an "adversary, opposer" or "satan". See Num 22:22,32; 1 Sam 29:4; 2 Sam 19:23; 1 Chron 21:1. The author is referring to the Angel of the Lord in an adversarial manner, no reference to "the satan/ha-satan" as someone in the role of the adversary of God.

Also, the serpent in the garden of Eden, called "nechash" in Hebrew, is never referred to as satan in the Bible, this is another common misconception. 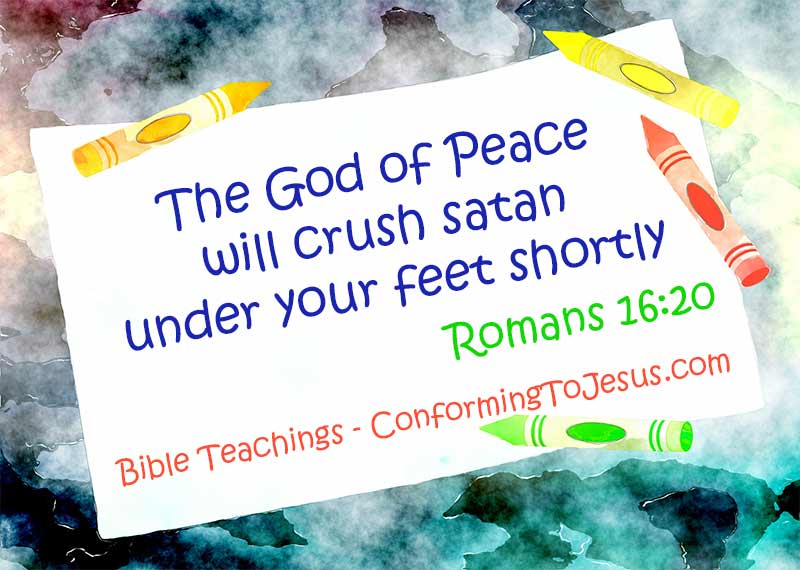 In conclusion, who is satan, then?

We can say that satan is the adversary of God, he is anyone who is an opponent and an enemy of God. Those who work against God, work for satan, in other words, for all those who are opponents, adversaries and enemies of God.

Satan and his kingdom of evil and sin, which are in direct opposition to God, comprehend human beings and a spiritual realm that operates in and through those individuals.

Satan, the character with horns and a tail, celestial being, fallen angel and/or expelled from Heaven for his rebellion etc., does not exist in the Bible. It is a pure myth.

Many have tried to solve the mystery behind the Book of Job and especially behind the so called "sons of God" or "sons of Elohim", but failed. But, who are they, then?

Are they angels or fallen angels? Are they humans? Are they giants? Are they aliens? Today you can finally learn the truth about this apparently complicated issue.

If you would like to know who the "sons of God" or "sons of Elohim" are in the Book of Job and solve the mystery, check out our article on this topic in our Bible Articles section and read about our exciting findings.