About Conforming To Jesus

We are not a religion and we are not a cult. We believe that all religions are the human attempt to please God through rituals and to reach Him through believes based on laws made by men and for men, in order to create an alternative route and bypass the Law of God. Jesus did not come to bring a religion; He came to reconcile His people to God the Father through the knowledge of the Truth and of the Law of God and through repentance of sins.

We are an "Ekklēsia" - Called Out

The Greek word "Ekklēsia" commonly translated as "Church", comes from the Greek "Ek (out) + Kaleō (called)" and it means "the Called Out" and refers to God's Children who are Called Out of darkness into God's marvelous light. 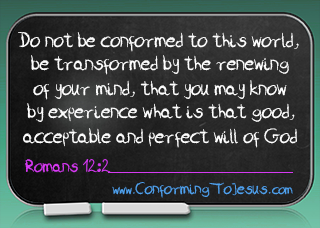 1 Peter 2:9 - "You are a Chosen Family, a Royal Priesthood, a Holy Nation, His (God's) own Purchased Possession, that you may proclaim the praises of Him who Called you Out of darkness into His marvelous light."

Hence, the Church is not a building made by the hands of men; it is every believer who love God, live for Him and desire to serve Him.

Acts 7:48-50 (NKJV) - "However, the Most High does not dwell in temples made with hands, as the prophet says: 'Heaven is My throne, And earth is My footstool. What house will you build for Me? says the LORD, or what is the place of My rest? Has My hand not made all these things?' "(Quote from Isaiah 66:1-2 - NKJV)

We are a Christian Ministry

Ministry in the New Testament is the Greek word "diakonia" and it means the "service" and the "office" of those who execute the commands of God.

We are commanded to do the works that Jesus did and even greater works than those.

John 14:12 (NKJV) - "Most assuredly, I say to you, he who believes in Me (Jesus), the works that I do he will do also; and greater works than these he will do, because I go to My Father."

These are outlined in:

Luke 4:18-19 - "The Spirit of the LORD is upon Me, because He has anointed Me to preach the gospel to the poor; He has sent Me to heal the brokenhearted, to proclaim liberty to the captives and recovery of sight to the blind, to set at liberty those who are oppressed; to proclaim the acceptable year of the LORD." (Quote from Isaiah 61:1-2)

Matthew 10:7-8 (NKJV) - "As you go, preach, saying, ‘The Kingdom of Heaven is at hand.' Heal the sick, cleanse the lepers, raise the dead, cast out demons. Freely you have received, freely give."

Matthew 24:14 (NKJV) - "This Gospel of the Kingdom will be preached in all the world as a witness to all the nations, and then the end will come."

Sharing the same Love for the Living God, seeking the Truth and having a common goal were the elements that made us come together and found this ministry, according to Mark 6:7 (NKJV) – "And He (Jesus) called the twelve (apostles) to Himself, and began to send them out two by two, and gave them power over unclean spirits". The Greek word "apostolos" (apostle) means "delegate, messenger, one sent forth with orders".

We did and continue to do today, what we would have done 2000 years ago, if Jesus had showed up saying to us: "Follow me!" We left what we were doing when we came to know the Truth and the Lord and followed Him. 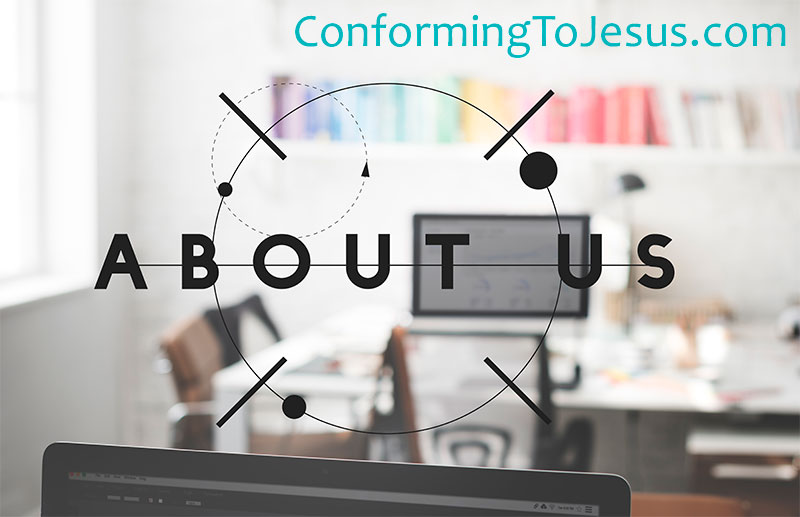 Mark 8:34 (NKJV) - "When He had called the people to Himself, with His disciples also, He said to them, "Whoever desires to come after Me, let him deny himself, and take up his cross, and follow Me."

We study the Bible

As disciples of Jesus, we focus on the study, the teaching and the practical application of the Word of God, the Bible, correctly interpreted and correctly translated from the original texts in Hebrew for the Old Testament and Greek for the New Testament. All our material is based on academic studies of Bible scholars confirmed by the Holy Spirit and on our personal studies of the Holy Scriptures.

We are currently located in Dallas - Texas, USA

…but thanks to the Internet our presence can be in all four corners of the Earth to fulfill the commandment given by the Lord Jesus to all Believers before He went to the Father in Matthew 28:19-20 (NKJV) - "Go therefore and make disciples of all the nations, baptizing them in the name of the Father and of the Son and of the Holy Spirit, teaching them to observe all things that I have commanded you; and lo, I am with you always, even to the end of the age. Amen."

"This Gospel of the kingdom will be preached in all the world as a witness to all the nations, and then the end will come."Matthew 24:14 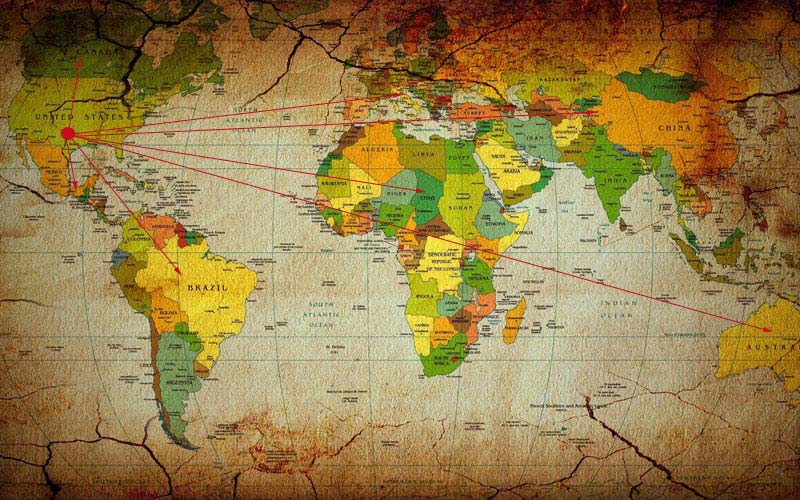